Since 2008 Dutch military units have been taking part in anti-piracy missions in the waters around Somalia. During the deployment of HNLMS Rotterdam in 2012 and HNLMS Johan de Witt in 2013 DISS (Defence Intelligence and Security Service) used the power to examine content of telecommunications obtained by untargeted interception (the power to select sigint) in the area of operation to support these missions.

DISS did so while derogating from the procedures prescribed by law. The service had obtained permission to examine the content of all telecommunications acquired by untargeted interception in the area of operation. Pursuant to the Intelligence and Security Services Act 2002 (ISS Act 2002), this must normally be done using selection criteria defined by law for which the service has obtained the prior permission of the Minister of Defence. This was reason for the Committee to investigate the procedure actually followed by DISS. 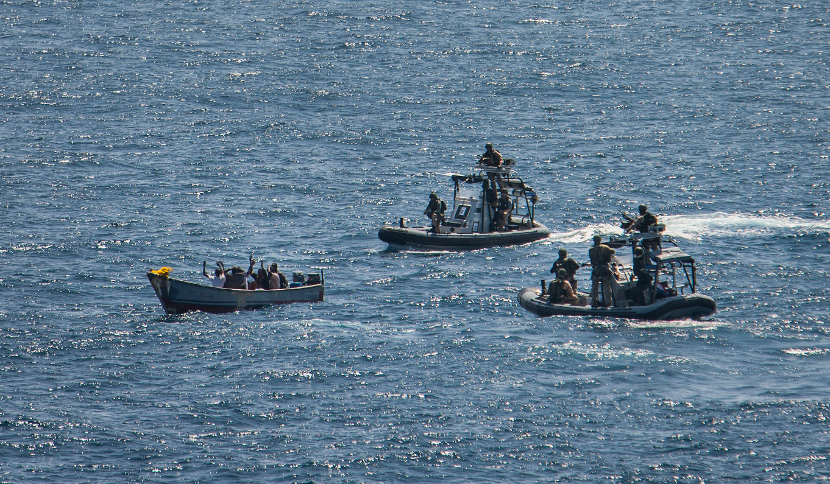