In this report, the CTIVD assesses how the AIVD and MIVD, in their policies and in practice, implement the authorisation system for the exchange of unevaluated data with foreign intelligence and security services.

Motion no. 96 by member Schouw

On 9 April 2014, the Dutch House of Representatives held a debate on interception by the NSA and the role of the Netherlands in this activity. During and after the debate, various motions were submitted, including motion no. 96 by member Schouw (D66). The aim of this motion was to generate additional transparency and safeguards in the exchange of (meta)data with foreign intelligence and security services. In response to this motion, the Minister of the Interior and Kingdom Relations and the Minister of Defence indicated that, from now on, as also requested by the House of Representatives, they will give authorisation for this exchange. The procedures of the AIVD and MIVD have been duly modified. The CTIVD was requested to oversee execution of the motion.

The CTIVD explains the term “(meta)data”, as used in motion no. 96, as unevaluated data, in other words data that has not (yet) been assessed for relevance to the performance of the tasks of the AIVD or MIVD. This often refers to a larger volume of data (also known as “bulk”). “Exchanging” is
understood by the CTIVD to mean both providing and receiving data. 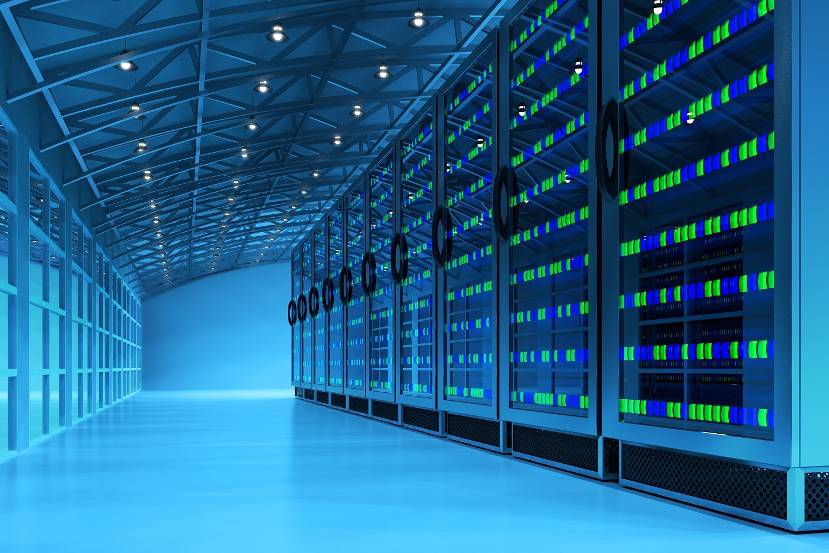